Using the FPse64 PlayStation emulator Android app, the players can easily immerse themselves into playing the highly popular

Players can easily immerse themselves into playing the highly popular Crash Bandicoot game in an Android device.

FPse64 for Android is a one of a kind program that is designed to be installed and run on Android-based devices with Operating Systems 2.1 to 10 and more. It is a PlayStation emulator app for Android that helps users to run and play various PlayStation One games on Android devices.

While there are numerous Sony PlayStation emulator for Android apps that are available for free or purchase from various online resources, FPse64 truly stands out from the rest due to these following features : 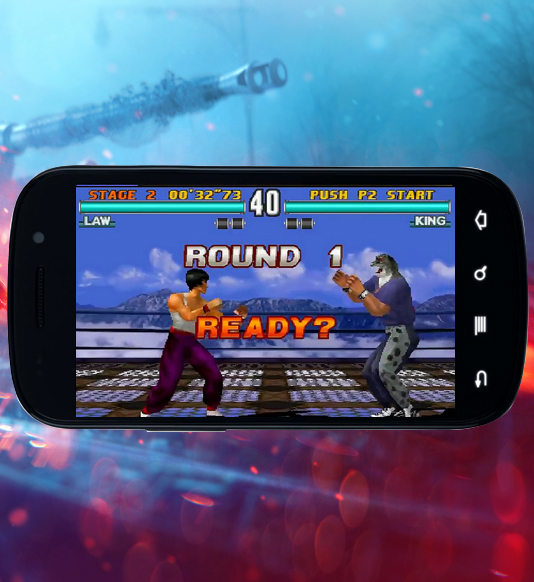 It is quite easy to install FPse64 Android games emulator directly on different types of Android devices like smartphones, tablets or any other type of console that runs on an Android operating system.

Once the FPse64 Android games emulator is installed on the device, you can download and play any game that is exclusively available for the Sony PlayStation console. The most important benefits associated with PSX emulators for Android offer are gaming performance and high speed game rendering.

Touch screen features and a pad with a G-sensor make the FPse64 emulator best for all Android devices. It also comes with the best grade VR glasses that present wide screen display and top quality.

Here Are Differences Between FPse And FPse64: 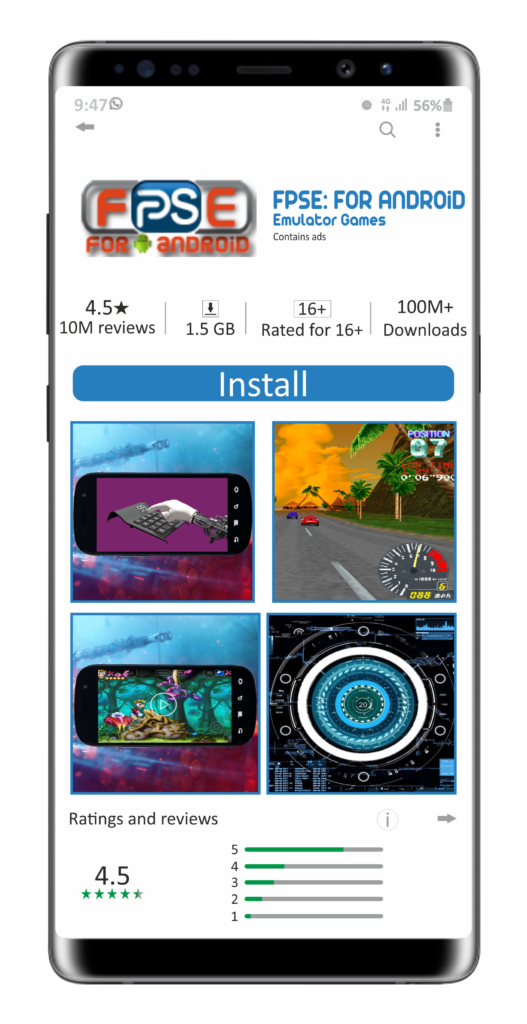